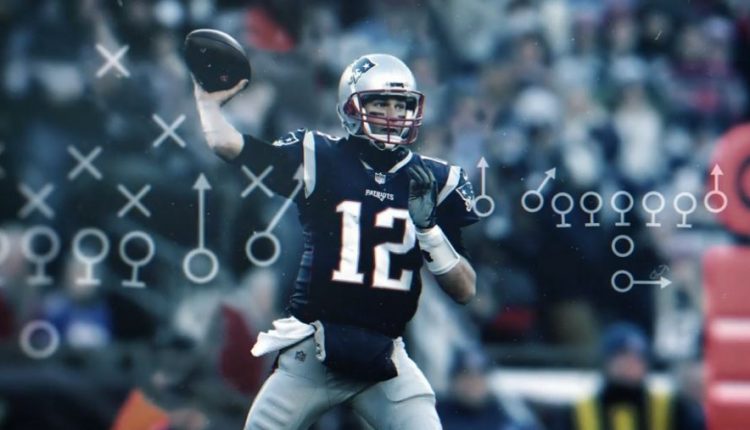 ESPN + has had its first look at the upcoming multi-part series of Tampa Bay Buccaneers quarterback Tom Brady and his 21 seasons in the National Football League.

Brady is often referred to as the “Greatest of All Time” and reports firsthand about his Super Bowl appearances. The series is planned for autumn 2021.

From Brady’s point of view, the series will explore the psychological and emotional terrain of every victory and defeat. Each episode focuses on a single Super Bowl appearance, focusing not just on the crucial moments but on everything that leads to them. It shows the series of small steps that seem insignificant at this point, but when reflected, indicate the distance traveled.