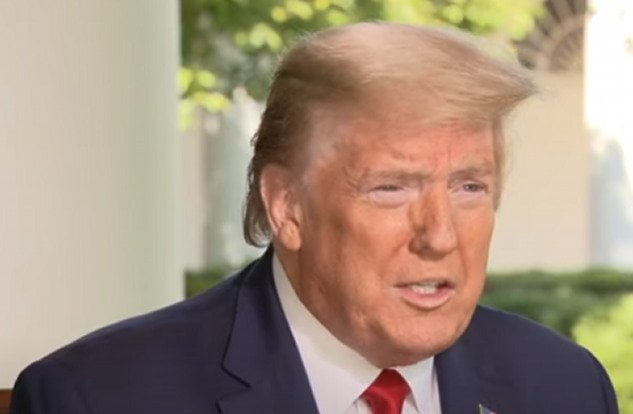 President Trump was acquitted for the second time by the U.S. Senate on Saturday, but New York crooks continue to pester him with an investigation.

According to the Wall Street Journal, prosecutors in New York are reviewing loans Trump took out from Ladder Capital for four different buildings.

TRENDING: BREAKING: Senate 57-43 votes for ACQUIT Donald Trump – Here are the SEVEN Republicans who voted for the condemnation

Ladder Capital’s subsidiaries have loaned Trump more than $ 280 million since 2012. Now the prosecutors are looking into what they can find.

Via the Wall Street Journal:

The New York District Attorney’s Office is investigating financial transactions related to some of Donald Trump’s signatures in Manhattan, adding to the known scope of the criminal investigation of the former president and his company, according to people familiar with the matter.

All of the loans examined were made to Mr. Trump by subsidiaries of Ladder Capital Corp., a New York City-based real estate investment trust. Since 2012, Ladder Capital has loaned Mr. Trump more than $ 280 million for the four buildings in Manhattan.