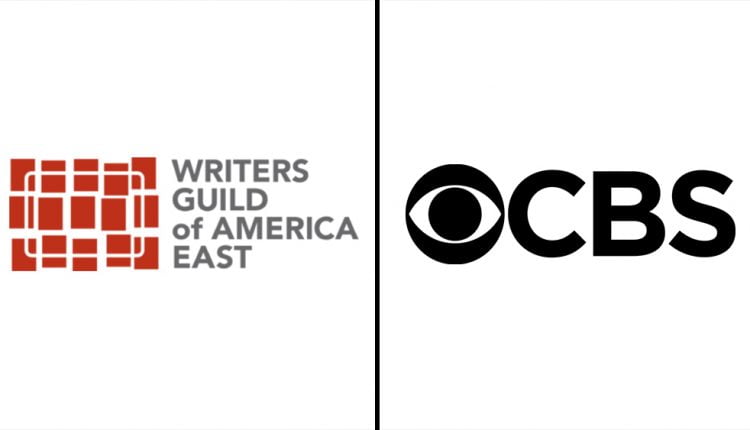 The recent CBS investigation into alleged racist and sexist behavior of two of the top local television executives is now in the WGA’s spotlight and the guild wants to have a face-to-face meeting as soon as possible.

“The Writers Guild of America, East has reached out to CBS to investigate executive misconduct on local CBS television news,” the scribes’ guild said late Wednesday.

“The union has made it clear to CBS that employees must be able to tell investigators their truth without fear of management retaliation,” added the WGA East. “We also asked CBS to meet us for a contractually agreed meeting of the Diversity Committee.”

In this latest incident at ViacomCBS’s own firm, entertainment group boss George Cheeks announced on January 29th that attorney Keisha-Ann Gray of the Proskauer Rose law firm was “hired” to conduct an investigation into what was really going on happened to Dunn and Friend and maybe more.

“I also understand that some employees are reluctant to come forward and share their concerns, but I assure you that your voice will be heard and that we will respond quickly and appropriately to the results of the investigation,” Cheeks stated in the first such public Crisis of his reign at the time Les Moonves was ruling CBS.

Why jailing Navalny could imply extra issues for Putin