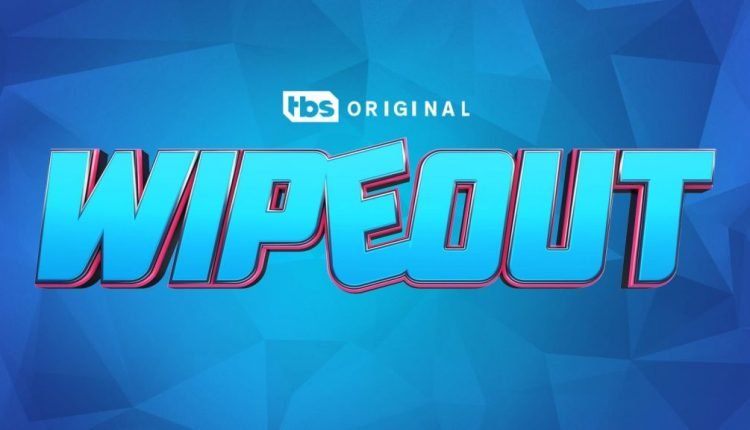 TO UPDATE: The death of a candidate on the reality obstacle show Wipeout has been attributed to blockages in the coronary arteries.

Paredes was on an obstacle course over a water hazard when he fell. He swam to the water’s edge but had to be pulled out and then placed in a wheelchair. He then went into cardiac arrest but was resuscitated.

EARLIER: A candidate for Wipeout’s upcoming restart has died after completing the show’s obstacle course.

The deadline has confirmed with production-related sources that the candidate on the TBS show needed medical attention after completing the course and was given medical care before paramedics were called and the candidate was taken to the hospital, where he later died.

The incident took place on Wednesday at the show location in Santa Clarita, California.

The show will be hosted by John Cena (The Suicide Squad) and Nicole Byer (Nailed It!), With Camille Kostek (I Feel Pretty) being the anchor anchor in the field.

The restart was ordered by the WarnerMedia cable network in April, with Endemol Shine North America producing a 20-episode run.

The series previously ran for seven seasons and 130 episodes on ABC between 2008 and 2014. Created by Matt Kunitz and Scott Larsen, originally filmed at the Sable Ranch in Santa Clarita, the series became a massive international hit with local versions in more than 30 territories including the UK and Germany.

The obstacle course competition returned with new format changes. Each game was divided into three rounds and now has a three-stage obstacle course, which consists of several strategy and decision points, to further challenge and worsen the endurance of the participants. The big red balls, an icon of the show, are also back.

“We are devastated to have learned of his death, and our deepest condolences go to his family,” said a TBS spokeswoman.

“We offer our heartfelt condolences to the family and our thoughts are with them at this time,” added a spokesman for Endemol Shine North America.