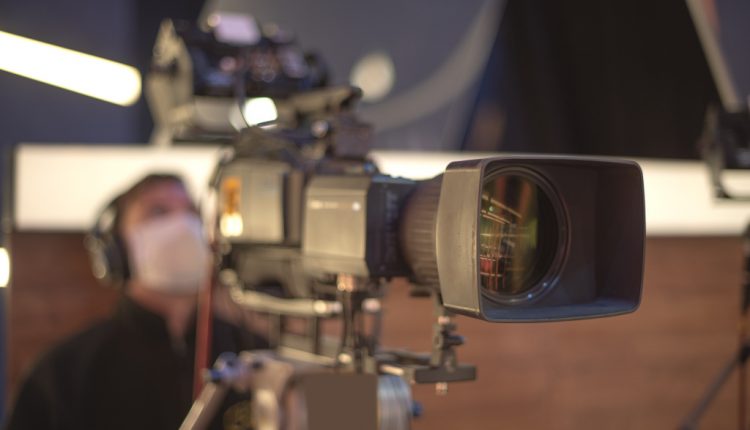 Hollywood’s unions and management’s film and television producers’ alliance are preparing to renegotiate the terms of their April 30 return contract. Companies and unions have made minor adjustments to these safety protocols as conditions evolve, but no Covid-19 vaccinations were required for actors and crew members. However, this could change as vaccines become more widely available.

The film and television companies’ agreement with the DGA, SAG-AFTRA, IATSE and Teamsters was reached on September 21, 2020 – almost three months before the first Covid-19 vaccine was administered in the US Companies and unions mention “vaccine” just once and state: “The provisions of this agreement have been negotiated based on current conditions, including currently available scientific / medical information, current levels of infection, current guidelines and recommendations from health authorities, and the current lack of a vaccine against Covid-19. “

SAG-AFTRA says the industry’s return protocols have been “a remarkable success”.

Now that vaccines are becoming increasingly available, some companies may want their workforce to be vaccinated before they can get to work. However, details of any changes will need to be negotiated with trade unions in upcoming talks before a vaccine mandate can come into effect. However, some may need to be considered for those who cannot or do not want to be vaccinated.

Since its inception, unions and companies have agreed on numerous adjustments to the protocols that set guidelines that include mandatory testing for Covid-19, symptom screening, masks and other PPE, physical distancing, disinfection and maintenance, and guidelines for paid Vacation, compulsory, included Covid-19 compliance officers and a system of “zones” to ensure that different sections of a production are strictly controlled to create barriers within which those on set are located due to the proximity to the cast can move.

The AMPTP and the unions agreed to streamline the protocols in late November as more and more films and TV shows had to stop production after members of their casts and crews tested positive for Covid-19. According to a letter accompanying the agreement, which went into effect on November 30, manufacturers had to notify unions of positive test results in their shows so that unions could inform the cast and crew of the Covid-19 status of their sets.

“When we and our sister unions negotiated the safety and testing protocols in our return-to-work agreement with manufacturers,” the DGA told its members at the time, “we knew that adjustments would be required as circumstances change, to manage the risk of exposure to Covid-19 in the workplace. “The protocols, which had been in the making for many months,” were largely effective in catching infected people before they were contagious and limiting the potential for spread on set, “the DGA told its members in January.

The industry’s Covid-19 protocols have been “largely effective”, according to the DGA, although vacation production disruption may continue once the LA pandemic peaks

In the same month as Covid-19 cases increased across the country, SAG-AFTRA announced to its members that the return to work protocols had been “a remarkable success” and that “the data suggests that our production sets are in spite of the rise in community infection rates in various North American cities. “

In June last year, when the four unions adopted a 31-page set of return to work guidelines entitled “The Safe Way Forward”, they noted that “we believe this document represents a path for employers to take. create a safer job for their cast and crew in a pre-vaccination Covid-19 world. “

According to SAG-AFTRA, the industry’s return-to-work protocols have been “a remarkable success”.

Two weeks earlier, the industry-wide Labor Management Safety Committee’s task force published a 22-page “white paper” on getting back to work safely that didn’t even mention vaccines, which were little hope for the US at the time. The white paper was then presented to New York Governor Andrew Cuomo and California Governor Gavin Newsom for production to resume in those states.

The agreement reached between the AMPTP and the unions in September, which expires at the end of next month, codified these protocols into a contractual language now used in film and television production.