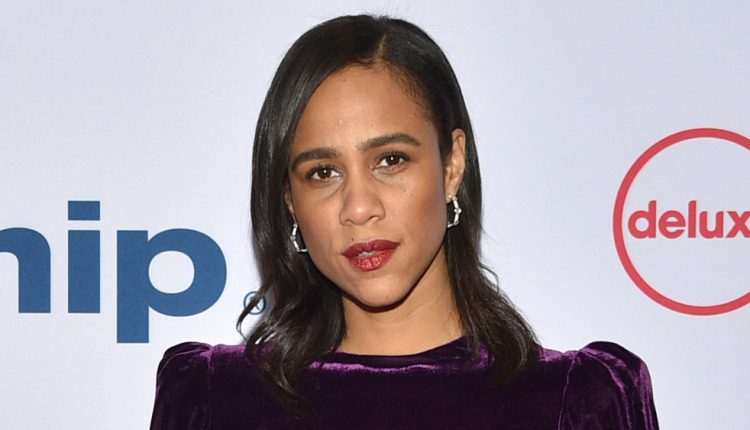 EXCLUSIVE: As the pre-production of Captain Marvel 2 kicks off, Brie Larson appears to have found her next co-star to compete against, sources tell .. Velvet Buzzsaw’s Zawe Ashton was used as the villain in the next installment in the Marvel series. Nia DaCosta, director of the anticipated restart of Candyman, has been selected to direct the film.

Megan McDonnell, a story editor for the Marvel-based series WandaVision, wrote the script for the sequel to Captain Marvel. Marvel star Iman Vellani and Teyonah Parris are also on board. Although the exact character is unknown, sources say Ashton will be the main villain, although as we know with all Marvel films, there is always a chance that the other antagonist will remain hidden until the end of the film.

In the first film, Larson’s Carol Danvers was a human involved in the war between two alien races, the Kree and the changing Skrulls. Surviving an explosion tied to an alien engine filled her with incredible power, turning her into Captain Marvel and making her one of the most powerful heroes in the Marvel Cinematic Universe.

Ashton first entered the scene with her role in the TV series Fresh Meat. She was recently spotted on Broadway in the revival of Betrayal opposite Tom Hiddleston.

On the film side, she last appeared alongside Jake Gyllenhaal in Netflix’s Velvet Buzzsaw. Other credits are Nocturnal Animals and Greta. It is again looked after by CAA and Untitled Entertainment.

Shell in Nigeria: Polluted communities ‘can sue in English courts’