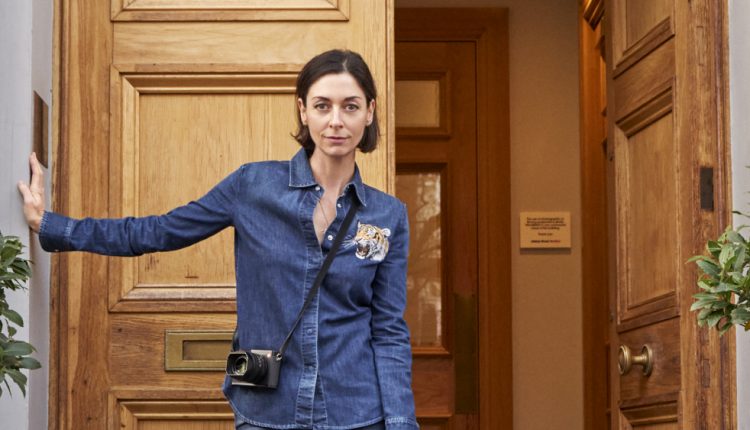 The famous British recording studio Abbey Road will be the subject of a documentary by British photographer and filmmaker Mary McCartney, daughter of Paul McCartney, whose Beatles recorded their eleventh studio album there and named it after the site.

The “If These Walls Could Sing” project comes from Mercury Studios, Universal Music Group’s first music content studio, which has hired Oscar winner John Battsek to produce its new Ventureland banner. Mercury also has an ongoing development contract with Ventureland. Marc Robinson from Universal Music UK and Alice Webb, CEO of Mercury Studios will oversee and execute the production.

The film marks the first time Abbey Road has opened its doors to a feature doc crew. The studio’s 90th anniversary celebrations begin this November and the project will be the centerpiece of these events.

“Some of my earliest memories as a young child are from Abbey Road. I’ve wanted to tell the story of this historic place for a long time, and I couldn’t work with a better team than John and Mercury Studios to make this creative ambition a reality, ”said Mary McCartney.