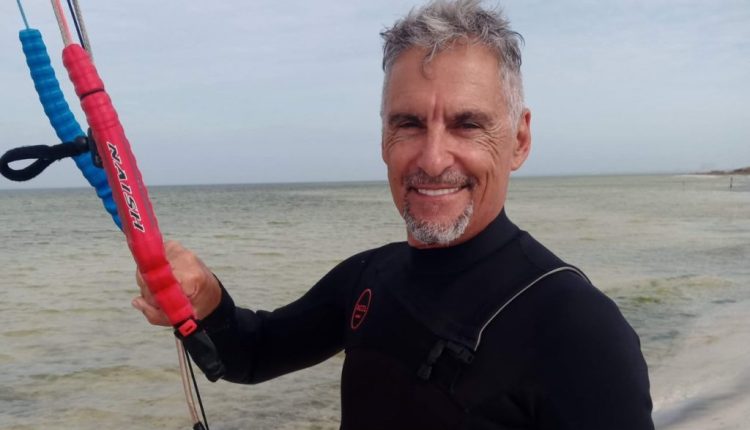 Cliff Simon, known as the villain Ba’al on Stargate SG-1, died on March 9 in Topanga Canyon, California, according to his wife, who posted the news on Facebook. He was apparently involved in a kiteboarding accident, she said.

In the note to “Friends, Family and Fans”, Colette Simon said: “It is with an unbelievable heartbreak that I share with you that my beloved husband, Cliff Simon, passed away on Tuesday, March 9th, 2021 at 12:30 pm. He was in Topanga Beach, California and sadly passed away after a tragic kiteboarding accident.

“He was known to most of you on this site as the villain you hated most, Ba’al, from Stargate SG-1. But as he said, “Acting is what I do, it’s just part of who I am.” And he was so much more – a true original, an adventurer, a sailor, a swimmer, a dancer, an actor, an author. There’s a gaping hole he once stood in on this earth. He was loved by too many to mention and has had a huge impact on so many lives. He was an amazing and much loved brother, uncle, nephew, cousin and friend. “

His wife added, “A small salvation for this tragedy is that he did one of the things he loved most and died on the beach near the water that was his temple.

Born in South Africa, Simon was a veteran actor and author of the book Paris Nights My Year at the Moulin Rouge.

Simon qualified as a swimmer for the British International Olympic Squad in 1984 as a swimmer. He was offered scholarships to continue his athletic career, but the grind hit him and he decided to join the South African Air Force.

A chance meeting at a resort hotel resulted in him appearing as part of a troupe in various stage productions and eventually leading him to the Moulin Rouge in 1989.

He later modeled and after winning a competition he was offered an audition for the hit television series Egoli – Place of Gold. He would become a household name for his six year run.

When he moved to Los Angeles, he got a guest role with Don Johnson on the hit television series ‘Nash Bridges’. A short time later, he earned the recurring role of guest star Ba’al on Stargate SG1 ‘. The character was popular with fans and enjoyed a five year recurring run. He also played Ba’al in the 2008 Stargate SG1 film Continuum.

His other roles recently included hosting the Into the Unknown series for Travel Channel and appearing on NCIS, Castle, Days of Our Lives and 24.

No information was immediately available about survivors or memorial plans.