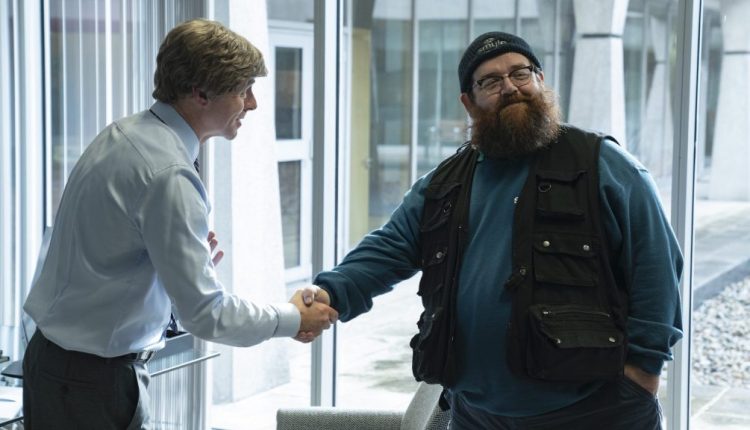 “It’s a massive kick in the will.” This is how Nick Frost described Amazon Prime Video’s decision to cancel his ghost-hunting comedy Truth Seekers after just one season.

Frost, who co-wrote the series with Simon Pegg, a contributor to Hot Fuzz and Shaun Of The Dead, announced the cancellation on Instagram. “Unfortunately, Truth Seekers won’t be returning for a second season. Truth Seekers has not been renewed, which is a huge kick for me, ”he said in a video message to his 447,000 followers.

“We really put everything into this – our hearts and souls, and in some cases our blood. It is really sad for us not to come back. It’s a shame. I think we had a lot of beautiful ghost stories to tell – stories that are not being told now. If you enjoyed the show, thank you. And if not, are you happy now? Now happy?”

Nat Saunders (Sick Note) and James Serafinowicz (Sick Note) co-wrote the eight-part series that followed a team of part-time paranormal investigators working to uncover and film ghosting across the UK. It was produced by Frost and Pegg’s production company, Stolen Picture.

It featured Frost as Gus, Pegg as Dave, Samson Kayo as Elton, Malcolm McDowell as Richard, Emma D’Arcy as Astrid, and Susan Wokoma as Helen. Pegg, Frost, Saunders and Serafinowicz co-wrote and produced with Miles Ketley and Jim Field Smith, who also served as directors.

The Taliban Shut In on Afghan Cities, Pushing the Nation to the Brink