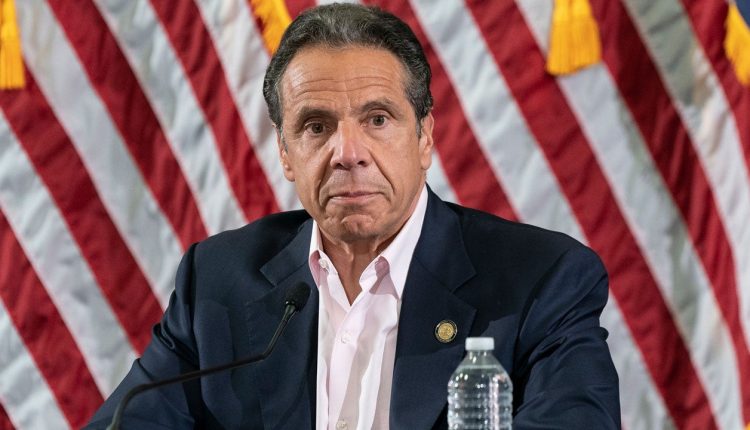 Andrew Cuomo issued a statement after being charged with sexual harassment. However, the New York governor also stressed that despite the shameful scandal, he would not resign.

As you may have heard, three women came forward to claim he was inappropriate at work.

RELATED: 50 Cent Believes Andrew Cuomo would be a great president

In response, Andrew Cuomo said at a press conference that he was “ashamed” of all the “pain” [he has] caused.’

In addition, he promised to cooperate fully with the investigation!

“I never knew back then that someone was feeling uncomfortable. I never wanted to offend or hurt anyone or cause pain to anyone. I feel awful, these people felt uncomfortable, hurt, felt pain from our interactions, I am embarrassed, and I feel bad. ‘

He went on to emphasize that “I have never touched anyone inappropriately.”

At this point, Cuomo was asked by Marcia Kramer of CBS New York about the picture in which he placed his hands on Rauch’s cheeks.

The man noted that while he fully understands how she feels now, he usually just greets people.

Obviously, Cuomo insists that he is innocent and has never molested anyone.

Even so, some members of his own party have asked that he resign!

For example, Congresswoman Kathleen Rice announced her wish that he resign on Monday night.

In addition, New York Attorney General Letitia James announced that all the results of the investigation will be made public.