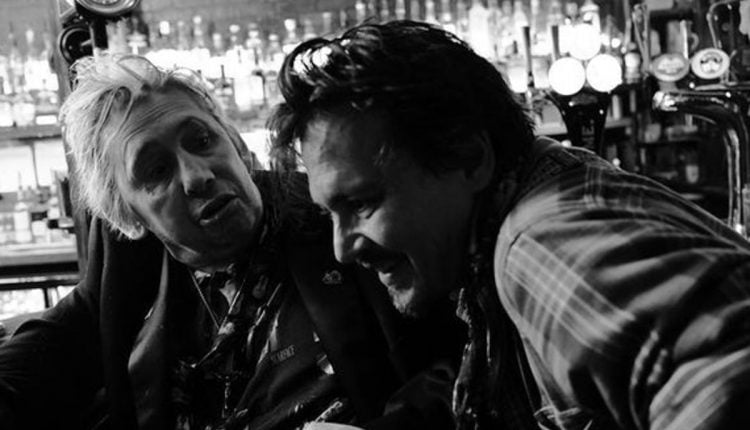 Are Johnny Depp’s Mates Turning Their Backs On Him?

Johnny Depp certainly went through 2020 and now that the new year has arrived, he hopes it will get better. The award-winning actor is embroiled in a bitter legal battle with his ex-wife Amber Heard, and tabloids continue to tell how Depp’s career is over. In the upcoming issue of Star magazine on January 11, 2021, it says in an article Johnny DeppThe friends have left him. The article quotes Johnny’s friends like Leonardo DiCaprio, Jude Law, and Channing Tatum who have nothing to do with the Black Mass actor as he is at rock bottom. The article quoted a source who stated the following.

Many of his former colleagues and friends are leaving Johnny. People like Jude Law, Leonardo DiCaprio and Channing Tatum have attacked Johnny again – and that makes him angry.

The article continued to discuss Jude Law’s relationship with Johnny, and said Johnny was deeply hurt by how their friendship had turned out.

He and Johnny were brothers in arms for a while when they made the second Fantastic Beasts film. From Johnny’s point of view, Jude didn’t lift a finger to defend him.

Although Star reported that Johnny Depp’s friends turned him on, there is one person who has stood faithfully by his side – Shane MacGowan.

Not only have Shane and Johnny been friends for over 30 years, but Johnny also produced the film about Shane’s life, Crock of Gold – A Few Rounds with Shane MacGowan.

Whether Star’s report is true remains to be seen, but Johnny’s friendship with Shane is absolutely solid.

Shane MacGowan recently shared the following photo of himself with Johnny Depp with this caption on his official Instagram account.

What do you think of Star’s report? Do you think Johnny Depp’s friends are leaving him? Many people say that Johnny Depp’s career is ruined and that he will never work again; But his new documentary, Crock of Gold – A Few Rounds with Shane MacGowan won multiple awards.

What do you think of Johnny Depp’s legal troubles with Amanda Heard? Would you like to see Johnny Depp in films again?