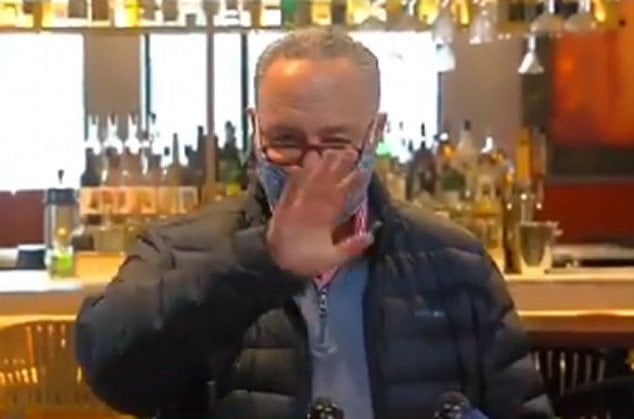 For the first time in a long time, a reporter asked a Democrat a tough question.

The scandal surrounding New York Governor Andrew Cuomo (D), who allegedly covered up real data on coronavirus-related deaths in nursing homes under his watch, continues and his party’s members continue to distance themselves from it.

Schumer appeared in Camillus, New York on Monday and held a press conference on securing aid to restaurants.

However, Schumer was not interested in asking questions about the ongoing nursing home scandal that rocked the Cuomo administration, and twice ignored a reporter’s inquiries. She tried to ask the majority leader about the subject while he stayed on the podium, but he ignored it. She asked again when he went to his vehicle, but again Schumer didn’t answer.

According to CNY Central, Schumer’s press team knew the point of sale wanted to ask the questions.

Why is Schumer so afraid to answer?