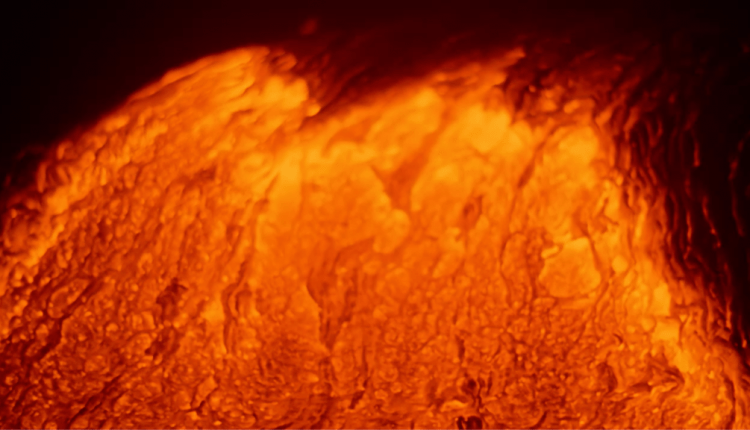 EXCLUSIVE: Cinema Guild has acquired the North American distribution rights for Rock Bottom Riser, a documentary that received special mention from the jury of encounters at the Berlin International Film Festival 2021 when it premiered earlier this month. It is the first film by Fern Silva, who wrote, directed and produced the documentary that Cinema Guild has planned for a 35mm cinema tour planned for 2022.

In the documentary, Silva examines countless encounters with an island world at sea. From the earliest travelers navigating by starlight to today’s astronomers searching the cosmos for habitable planets, explorers have long made Hawaii the linchpin of their quest. Today, as lava continues to flow on the island, another crisis mounts as scientists plan to build the world’s largest telescope on Mauna Kea, Hawaii’s most sacred and revered mountain. The picture shows subjects that seem as diverse as the arrival of Christian missionaries and the controversial cast of Dwayne Johnson as King Kamehameha.

“Is it more important for a film to ask important questions about what we are doing here on this planet, or is it better if you go with us?” noted the President of the Cinema Guild, Peter Kelly. “Fortunately, with Rock Bottom Riser, the audience doesn’t have to choose.”