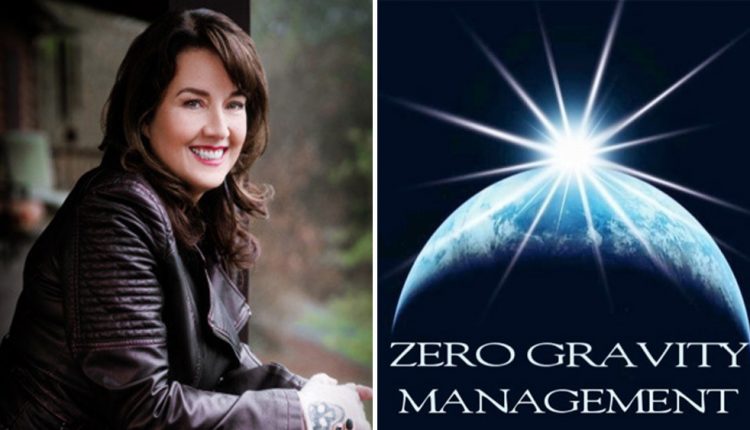 EXCLUSIVE: Best-selling author Sherrilyn Kenyon, known for her Dark Hunter series, has signed a contract with Zero Gravity Management to represent it in film, television, and book-to-film and television rights.

Since her first book, which debuted while she was a student in 1993, Kenyon has placed several series in all formats and genres, including manga and graphic novels, on the New York Times bestseller list, and printed more than 70 million books worldwide. In addition to Dark-Hunter, her current series include Chronicles of Nick, Deadman’s Cross, Nevermore, Lords of Avalon and The League.

Over the years, her Lords of Avalon novels have been adapted by Marvel, and her Dark-Hunter and Chronicles of Nick are New York Times best-selling manga and comics and top-selling adult coloring books.