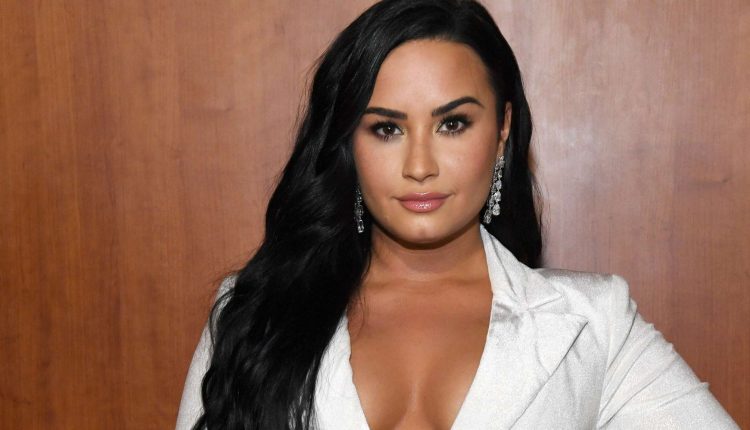 Demi Lovato revealed that she would love nothing more than to have a family at this point in her life! However, the singer made it clear that she does not want to get pregnant!

Instead, she sees herself as an adopted child, and the artist tells Joe Rogan that she thinks this is the most logical path to parenting for her.

RELATED: Max Ehrich Reveals He Learned Of His Breakup With Demi Lovato Through A Tabloid Report

During The Joe Rogan Experience podcast, Demi Lovato stated, “Right now I want to adopt [kids], for sure. I also don’t know if I’ll end up with a man, so I can’t even imagine getting pregnant. I dont know. I’m so fluid now and part of the reason I am that fluid is because I was super closed. ‘

She, of course, talked about her sexuality, fans already knew that Demi came out as pansexual before that.

However, Rogan wanted to know more about what this label really meant, so Demi explained that she cares about all genders.

“I’m part of the Alphabet Mafia and I’m proud. Why can’t we just say queer? No, I’m just kidding, “she added after confirming it was called” pansexual. “

Regarding her baby plans, Demi mentioned that being pregnant wasn’t such a far-fetched idea for her not so long ago.

Demi said of her ex-boyfriend Max Ehrich: “I was engaged to a man last year. I totally thought I was married, maybe pregnant right now, and that’s not the case. So I just stopped getting attached to it – I know my life is not going according to my plan. ‘

But now she’s apparently “too gay” to deal with another cis man anytime soon, according to her interview with Entertainment Weekly.

Do you think it’s time for Demi Lovato to be a parent or not? Should she adopt soon?