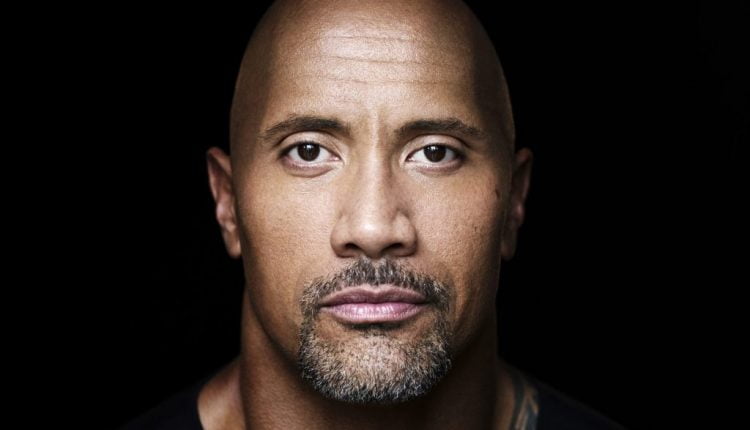 Watch Dwayne Johnson give Democratic nominee Joe Biden and Vice Presidential Partner Kamala Harris his approval for president. Johnson not only disdains President Donald Trump with his approval, he also conducts an entire interview with the Dems on his social media. It is the first time Johnson has endorsed a political candidate who cites compassion and soul as attributes for Biden and finds that Harris was a “certified badass” for her record as a prosecutor before she was elected to the US Senate.

Trump pence get them from Hollywood’s greatest movie star: