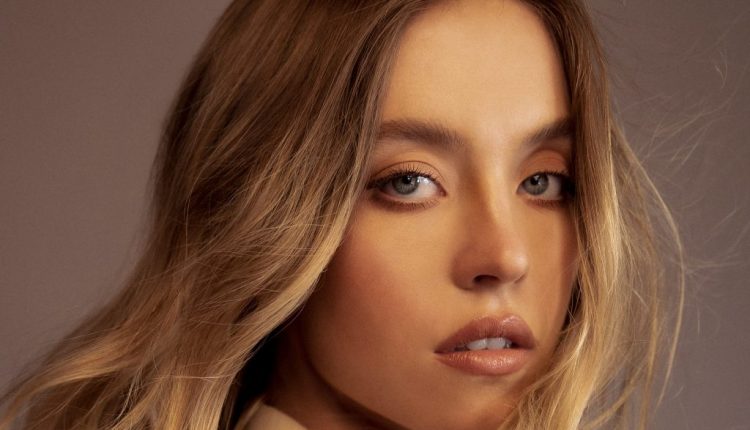 The film tells the story of an unlikely couple: Buddy, a 20-year-old woman freshly released from prison, and Franny (Sweeney), a pregnant 19-year-old. After his failed attempt at robbery at the bank that had sealed off Buddy’s parents’ house, he kidnaps her and triggers an unexpected trip together.

Aspiring actress Sweeney is best known for hit series Euphoria, The Handmaid’s Tale and Sharp Objects, and Sundance Pic Big Time Adolescence. She will next star in the Amazon original thriller The Voyeurs, while upcoming projects include Mike White’s HBO Limited series The White Lotus and The Players Table series starring Halsey.

Director Ruben Amar said: “Sydney is an extraordinary actress who adds nuance and subtlety to every character she embodies. Her talent will allow her to transform into the very complex, multi-faceted Franny with grace and talent. “