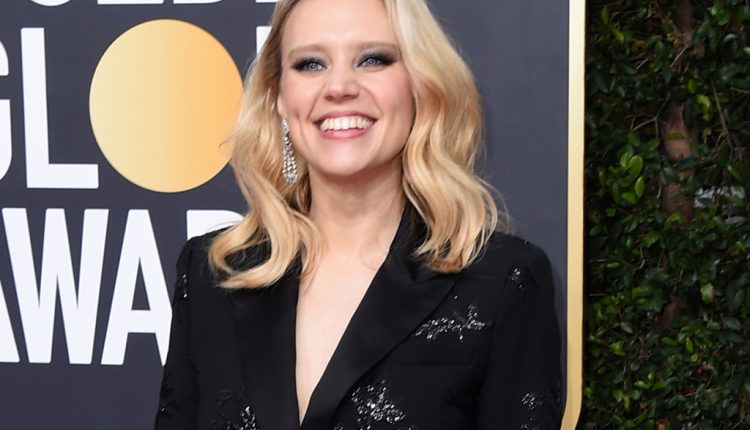 EXCLUSIVE: Kate McKinnon has left The Dropout, Hulu’s limited-edition drama series based on the ABC News / ABC Radios podcast about the rise and fall of Elizabeth Holmes and her company Theranos.

The dropout is going ahead without McKinnon, sources said. The search is on for a new actress to play the vicious child prodigy entrepreneur Holmes. Production is aiming for a summer start.

Meanwhile, McKinnon remains determined to play yet another infamous, headline-torn character in a limited series based on a podcast. She will star as Carole Baskin in Joe Exotic, which airs on NBCUniversals NBC, USA and Peacock.

The Dropout was launched as a podcast in late January 2019 and turned into a two-hour documentary that aired on ABC News 20/20 in March of that year.

A chemical engineering prodigy, Holmes left Stanford to start a health technology company that promised to revolutionize blood testing that became Theranos. The high-flying tech startup was eventually exposed as a “massive fraud,” and in 2018 a federal grand jury sued Holmes and the former chief operating officer of Theranos on nine wire fraud cases and two conspiracies to suspect wire fraud for blood test distribution commit fake results for consumers.

McKinnon is one of the most popular cast members on NBC’s Saturday Night Live, where she has been since 2012. She has received seven Emmy nominations for her work on the sketch comedy program, winning it in 2016 and 2017.