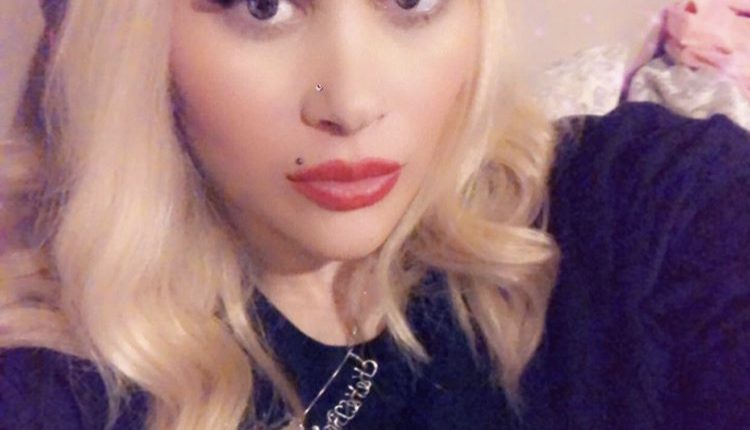 Keke Wyatt is known for serenading the masses with her singing, but recently she also said in her voice that blacks aren’t the only people who are oppressed.

In a tense exchange with ex-love & hip-hop star Milan Christopher, Milan interrupted her when he tried to speak. Keke explained, “Because you’re so pro-black and it’s okay to be pro-black, power to blacks. Black people aren’t the only ones who have been oppressed. You’re not the only ones, my n *** a. Jewish people were oppressed, okay? “

Keke added, “I can go on. I am bi-racial there. We were oppressed because the blacks made us feel like we were doing it. White people make us feel like s ** t. “

After all, she would say to Milan: “I think you do [are] Cool guy, but I think you need to understand, Sugar, that there’s more to life than just being black. “

Keke explained tearfully that black children didn’t want to play with her because their skin was lighter. She also expressed that she had different challenges growing up as a bi-racial child.

In terms of skin color, DaniLeigh recently came under fire for her song “Yellowbone,” which highlighted her lighter complexion. After receiving a backlash, DaniLeigh went to her Instagram account and stated, “I think it’s super important because I definitely feel super misunderstood. I think people twisted it like I was going to beat up another woman and her skin tone. She added, “I have never considered my skin a privilege,” she continued. “I see brown-skinned women flaunting their skin in music all the time. Why can’t I flaunt mine? “

DaniLeigh continued, “It can be a personal thing for certain people because colorism is a real thing. But I am not. I am not a colorist or a racist. I have an appointment with a whole chocolate man. I have chocolate friends. I don’t see skin at all. “

“Because you don’t know me, I want to tell you what I meant by that. Hopefully you can see it with an open heart and a real mind. I’m sorry again. I’ve insulted people who are really insulted. I am sorry.”

Roommate, what do you think of their comments?