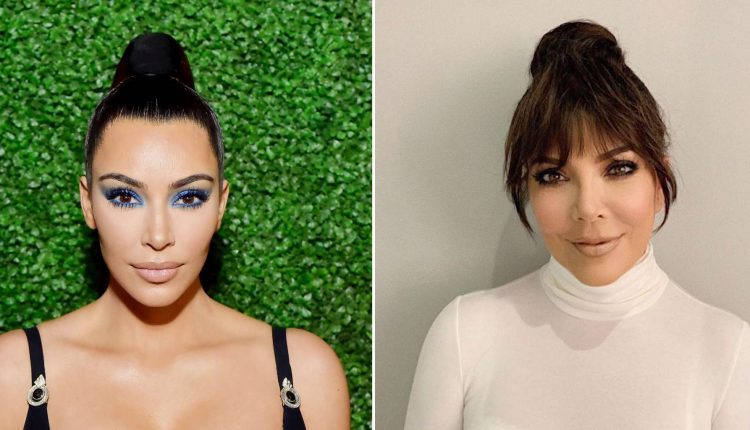 KUWTK: Kris Jenner Updates Followers On How Kim Is Doing Amid Her Divorce And Reveals If Khloe Is Engaged!

While on the Ellen DeGeneres Show, Kris Jenner shared many details about her large reality TV family, especially over Kim Kardashian Divorce and Khloe’s Rumored Engagement! Check out what the momager had to say!

Kris appeared on the latest episode of Ellen’s talk show and took this opportunity to keep KUWTK fans up to date on a few things!

That being said, she assured everyone that Kim is fine with her divorce from rapper Kanye West, with whom she shares four children.

‘Kim is good. Kim is really, really busy – she’s working on all of the different projects she’s doing right now. I’m not sure how she does this to all of these grandchildren. She has a lot of energy, this child. ‘

Aside from looking after four young people, Kim Kardashian has been busy with all of her business but also preparing for her bar exam, activism, and prison reform, and now she’s juggling a divorce too!

RELATED: Kylie Jenner Is “Worried” About Finally Confirming Her Pregnancy Even In Her Baby Dad Absence, But It Is Not Her Choice To Make!

Kim has just launched her silky SKIMS jacquard collection, which proves that the breakup hasn’t stopped her from focusing on the good things in her life.

The Kardashian-Jenner matriarch continued to rave about her daughter, telling Ellen, “She’s so focused and she’s just excited about it all – and everything that it stands for. I see them learn. It is in their timetable every day when I receive the children’s daily plans – the study time is always locked so that nothing stands in the way. I am so proud of her. ‘

Kris also talked about another of her daughters, namely Khloe.

That being said, she mostly addressed the rumors that she and her baby daddy Tristan Thompson are engaged!

It all started when Ellen asked about the solid diamond ring on her finger in her latest Good American ad.