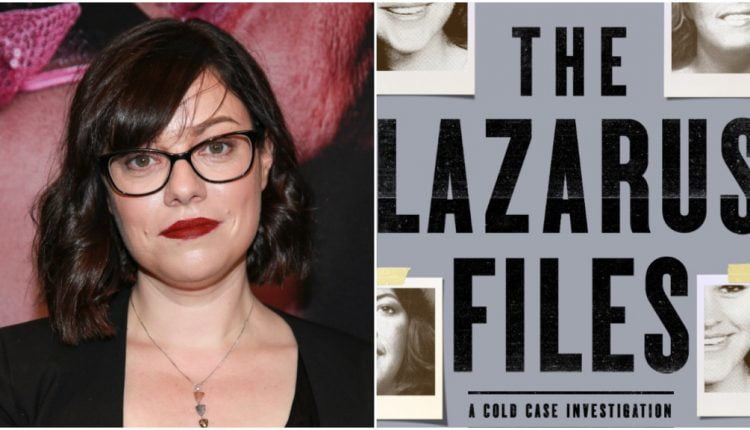 EXCLUSIVE: Act creator Michelle Dean is set to adapt a dark story about a murder case and its connection to the LAPD.

. assumes that Endeavor Content and Anonymous Content have acquired the rights to Matthew McGough’s book The Lazarus Files: A Cold Case Investigation in a Competitive Situation and will join forces in a co-studio deal.

Dean will write the adaptation, which will be produced by Ozark co-creators Bill Dubuque, Truth Be Told and Kristen Campo, executive producers of The L Word: Generation Q. Writer McGough will also co-produce with Anonymous Content’s Nicole Romano, and Kevin Cotter will be responsible for producing True Detective and Dickinson.

The Lazarus Files, published in April 2019 by Henry Holt and Co, tell the story of one of the most infamous and disturbing murder cases in the history of the LAPD that remained unsolved until DNA evidence implied a shocking suspect – Stephanie Lazarus, a detective inside the LAPD’s own ranks.

McGough, an investigative journalist who also worked as a writer and legal advisor for NBC’s Law & Order, met and interviewed Lazarus in 2008 when she was a respected detective on the LAPD’s Art Theft Detail.

A year later, Lazarus was arrested for murdering a cold case she committed 23 years earlier. In addition to investigating the murder, McGough investigated the LAPD’s cover-up and its systematic failure to investigate its own. He spent nine years reporting on the case and writing the Lazarus files.

McGough previously wrote Bat Boy: Coming of Age with the New York Yankees, his memoir of working as Batboy for the famous baseball team that became the basis for the CBS drama Clubhouse.