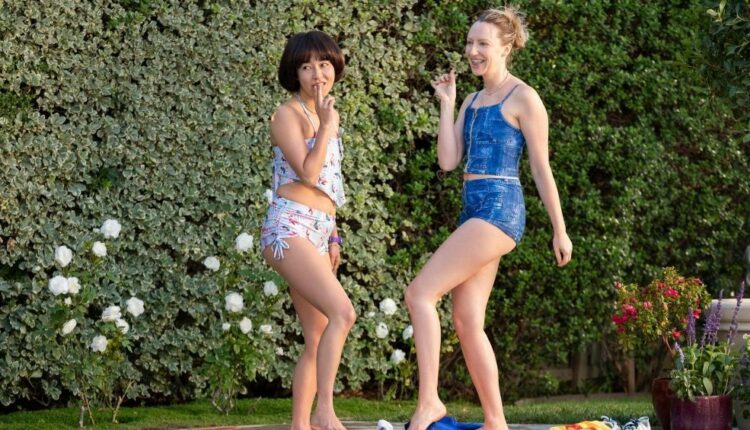 The next in Deadlines It Stars On the Page series is Hulus Pen15, an ode and investigation into middle school awkwardness by co-creators Maya Erksine, Anna Konkle, and Sam Zvibleman.

It Starts On the Page is a series that highlights the scripts that serve as the creative backbone of the now ongoing TV awards show. All of these scripts will be submitted to the Emmy Awards this year and have been selected for our series based on criteria including critical acclaim, selections from a variety of networks and platforms, and a mix of established and lesser-known shows.

“Vendy Wiccany,” the third episode of the second season of the Hulu comedy, follows Maya (Erskine) and Anna (Konkle) as they explore the limits of their supposed magical powers. Inspired by an episode of Are You Afraid of the Dark, the two tween besties believe that they have supernatural powers to make the world work for them.

To get the reluctant crush Brandt (Jonah Beres) to reciprocate her feelings, Maya plants curls of her hair in his locker. Anna, caught in the heat of her parents’ divorce, tries to use her “powers” to bring her parents together. The two go too far with their pretense and get into trouble with the school management and their parents.

Maya and Anna feel unwanted and find solace in each other and prevent them from “disappearing”. Despite all the vagaries of magic, “Vendy Wiccanny” marks the nuanced emotional change that defines the second season of Pen15.

Read the script below in all of its touching nuances.