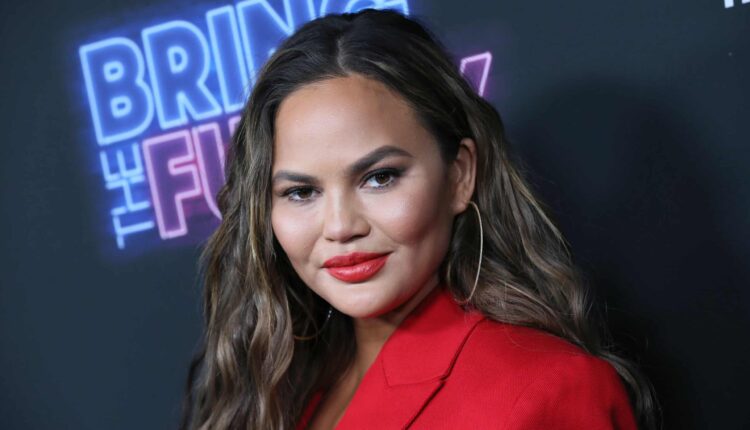 In the past few weeks, some brands have made the decision to end their relationship with Chrissy Teigen after some of their previous tweets re-emerged revealing their cyberbullying past. Chrissy was silent on the matter, but that ended Monday when she posted a long apology.

As we previously reported, Macy’s and Bloomingdale’s announced in May that they would end their relationship with Chrissy after their old tweets about Courtney Stodden from 2011 and 2012 came to light. Courtney was only 16 years old at the time, and Chrissy’s tweets from that time suggested she should have killed herself.

Chrissy had taken to Twitter to formally apologize for her earlier comments, which Courtney said she accepted but also acknowledged that Chrissy hadn’t bothered to apologize until the tweets reappeared.

On Monday, Chrissy apologized in greater detail on the matter, saying, “I’ve apologized publicly to one person, but there are others – and more than a few – to whom I apologize. I am in the process of reaching out privately to the people I have offended. It’s like my own version of that show, My Name is Earl! I understand that you may not want to talk to me. I think I don’t want to talk to myself. (The real truth in all of this is how much I can’t stand confrontation.) But if you do, I’ll be here and I’ll listen to what you have to say while I sob apologize. “

Chrissy continued, “I was a troll, period. And i’m so sorry. I want to go a little further here and think of those I’ve hurt and friends I’ve let down. “

Read her full statement below:

Chrissy left Twitter back in March, and before deactivating her account, she named so many “2-follower counts” on the platform as one of the reasons for leaving as she worked to block the negativity.