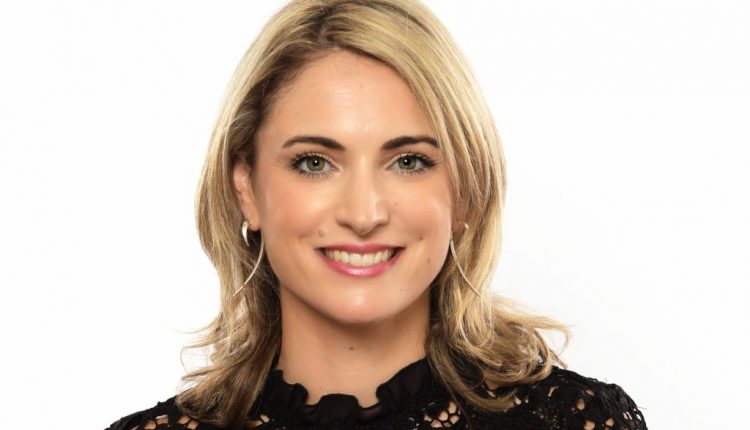 Nicola Pearcey, president of Lionsgate’s film and television business in the UK, will be leaving the company at the end of the year to “take advantage of new opportunities,” the mini-major has announced. Pearcey has only been in the role since August.

A successor was not named and Lionsgate was not available for comment. Our sources suggest that the UK structure of the studio may look a little different going forward. There should be clarity in the coming weeks.

This is Lionsgate’s second European chief who is leaving within six months of Zygi Kamasa’s departure in July. Given the reality of COVID and changing viewing habits, we are seeing significant restructuring and downsizing in most traditional studios.

During her 14-year tenure at Lionsgate UK, Pearcey helped drive blockbuster franchises The Hunger Games, John Wick and The Expendables’ UK releases, as well as critically acclaimed hits such as the numerous films La La Land, Knives Out and Local Purchased films to support Military Wives. I fight with my family, Eddie The Eagle and McQueen, among others.

Pearcey was also key to growing Lionsgate’s TV business in the UK with shows such as The Goes Wrong Show on BBC One, BBC2’s comedy series Motherland and The Pact with Little Door Productions, BBC Cymru Wales and Great Point Media.

“My tenure at Lionsgate has been very rewarding, but it is time I started exploring new opportunities. It has been a privilege to help grow this company and build an incredibly talented family internally and externally, and I’m proud of the great content and partnerships we’ve built over the years, “said Pearcey. “I am very grateful to the Lionsgate leadership team for all we have achieved together and I would like to thank our employees in the UK for showing passion, creativity and entrepreneurial energy in everything they do. I wish the company all the best for continued success. “

“I would like to thank Nicola for 14 years of valuable contributions to growing our business in the UK,” commented Jon Feltheimer, Lionsgate CEO. “She has been an inspiring and ambitious leader in developing Lionsgate UK into a strong film and television brand and has helped create a vibrant and close culture among our employees. She has been a real pleasure working with and we wish her all the best in her future endeavors. “