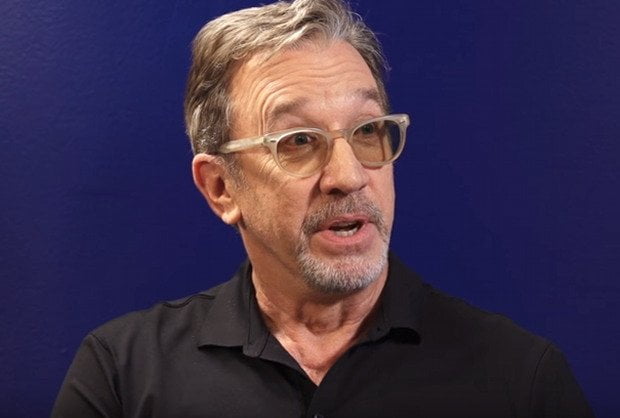 Comedian Tim Allen is one of the few open conservatives working in Hollywood today.

It’s no secret that Allen is a Trump supporter, but in a recent interview he explained one of the things he liked about Trump that set off the Liberals.

Allen said he liked the fact that Trump “pissed people off”.

TRENDING: Judge orders voting to be aborted after 78% of postal ballot papers proved to be fraudulent – notary arrested

Tim Allen makes a living making people laugh, but one person who apparently made the funny ones laugh is former President Donald Trump.

The star “Last Man Standing” appeared on the “WTF with Marc Maron” podcast this week, asking if he saw himself as an “old school conservative” as opposed to a “right wack job”.

Allen revealed that he had always been a “fiscal, conservative person with money” while sharing his disgust for the American tax system.

“When I started making money, I had this silent partner who only took almost half of my money and never gave me anything in return, and that was the taxes,” Allen said. “I’ve never liked taxes… that’s it, I don’t like it. I work pretty hard for this stuff and have achieved a lot and been hampered by my own mistakes. It’s all my fault, I understand. But I had this silent partner. I never liked taxes. “…

“I literally don’t preach anything,” he said. “I don’t tell anyone how to live. When I realized the last president was pissing people off, I kind of liked it. So it was fun just not saying anything [I] didn’t join the lynching crowd. “

Listen to the audio below:

Tim Allen shares his infamous drug arrest and the joy he felt in Donald Trump that angered his critics. #THRNews pic.twitter.com/wQoLnEMBAB

That’s why “Last Man Standing” is one of the most popular TV shows in recent years.

It’s refreshing to hear such a voice in Hollywood.