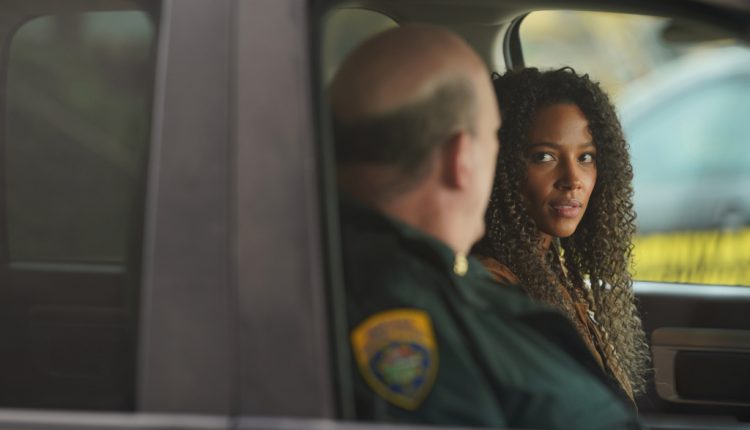 ‘Massive Sky’ Delivers One other Surprising Twist In Fall Finale – .

For the second time in five episodes, ABC’s freshman drama Big Sky ended its show with a main character being filmed.

In the last second of the series premiere, Ryan Phillippes Cody Hoyt was shot dead by Montana State Trooper Rick Legarski (John Carroll Lynch). In today’s fall finale, it was the villain’s turn to face a major threat.

At the end of the episode “A Good Day to Die,” Cassie Dewell (Kylie Bunbury) shot Legarski in the head while on a rescue mission to rescue the kidnapped girls.

When asked about the fate of his character through TVLine, Carroll Lynch would not reveal whether Legarski is dead or alive, but rather point out a possible death. “I’ll say anything that happens is appropriate for this character,” he said.

Created by David E. Kelley based on the book series by CJ Box, Big Sky follows the investigation into the abduction of two sisters on a remote Montana freeway. After a solid rating start triggered by heavily delayed and digital television, Big Sky recently received the order for six more episodes.