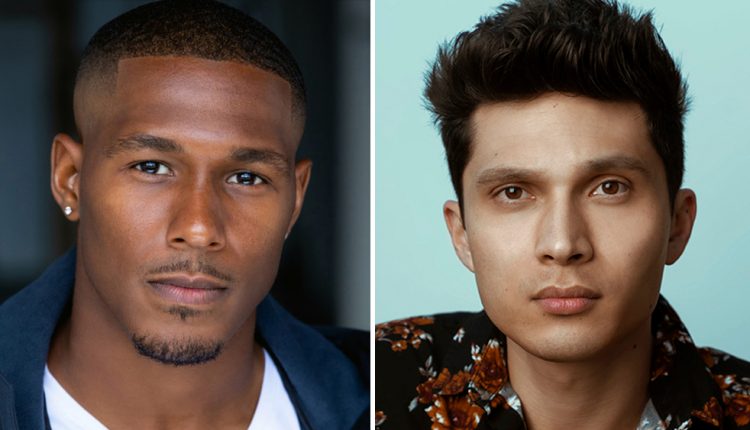 Mike Merrill (American Soul) plays a recurring role on the third season of All American from CW. In the second season of All American, Spencer James (Daniel Ezra), now national soccer champion, faced a difficult decision. Will he stay in Beverly Hills and play for coach Billy Baker (Taye Diggs)? Or is he moving back to South LA to reunite with his mother Grace (Karimah Westbrook), brother Dillon (Jalyn Hall) and play for his father Corey (Chad Coleman) – the new head coach of the South Crenshaw Chargers? Merrill will play Christian Mosley, a hungry young talent director who is JP Keating’s protégé in sports drama. Merrill’s previous credits include the BET series, American Soul as Maceo Parker, Tyler Perry’s The Haves and Have Nots, and the role of Manny in BET’s The Bobby Brown Story. All American premieres of the third season, Monday January 18th. Merrill is re-signed by CGEM Talent and STW Talent.

Chris Labadie has booked a recurring role opposite Jared Padalecki on Walker, the Walker from CW, the reboot of Texas Ranger from Rideback and CBS Studios. As in the original series by Albert S. Ruddy and Leslie Greif, the new start in which Walker gets a partner will explore morality, family and the rediscovery of our lost commonalities. The focus is Cordell Walker (Padalecki), a widower and father of two with his own code of ethics, who returns to Austin after spending two years undercover to find harder work to be done at home. Labadie will play against Jordan, a die-hard, tough ex-con who participates in the Green Thumb and Grace program – and he’s also involved in a heroin smuggling operation. He’s a grubby guy who knows how to get under Walker’s skin. Labadie was last seen starring in Nightmare Smile for HookedTV. Labadie is again taken care of by Arts & Letters Entertainment.