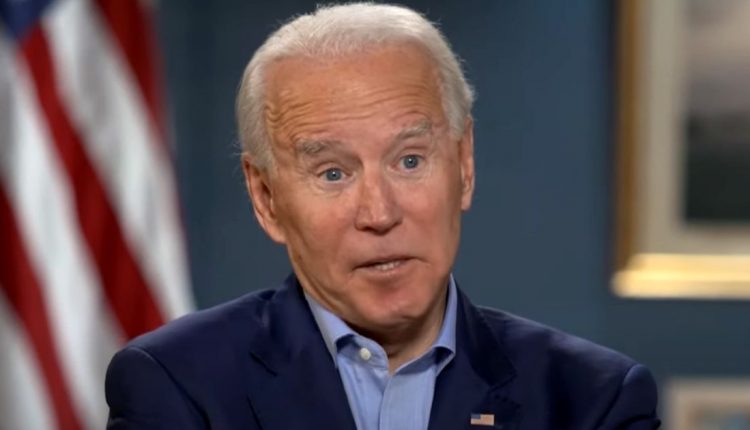 Joe Biden wasted no time destroying tens of thousands of jobs on his first day in office by abandoning construction on the Keystone XL pipeline.

New Mexico leaders are concerned that Biden’s war on the energy business will destroy the state’s economy, where education, jobs and public programs depend on industry funding.

“During his inauguration, President Biden spoke about bringing our nation together. Eliminating wells on public land will cost thousands of New Mexicans their jobs and destroy the remnants of our state’s economy, “Carlsbad Mayor Dale Janway told The Associated Press on Friday. “How does that bring us together? Environmental efforts should be fair and well researched, not jerky mandates that only hurt an already impoverished state. “

President Joe Biden’s 60-day moratorium on new oil and gas leases and drilling permits is raising widespread concern in New Mexico, where spending on education and other public programs depends on the success of the industry.

Top Republicans in the state, as well as local leaders in communities bordering the Permian Basin – one of the most productive regions in the US – say any move to make the suspension permanent would be economically devastating for the state. Half of New Mexico’s production is state and comes with royalties of hundreds of millions of dollars each year.

Governor Michelle Lujan Grisham’s office told the AP on Friday that the government is reviewing federal measures and the short- and long-term tax implications for the state.

“We certainly all understand the vital importance of this industry to the bottom line of New Mexico and the need to diversify our government economic and energy portfolio,” Lujan Grisham spokeswoman Nora Meyers Sackett said in an email.

Other western and southwestern states will also suffer badly from Joe Biden’s war on energy.

According to Congressman Kevin Brady (T-TX), 120,000 Texas jobs will be lost if Biden’s war on gas and oil continues.

After the demolition of the # KeystoneXL pipeline, #Biden suspends the new oil / gas leasing on fed land / water.