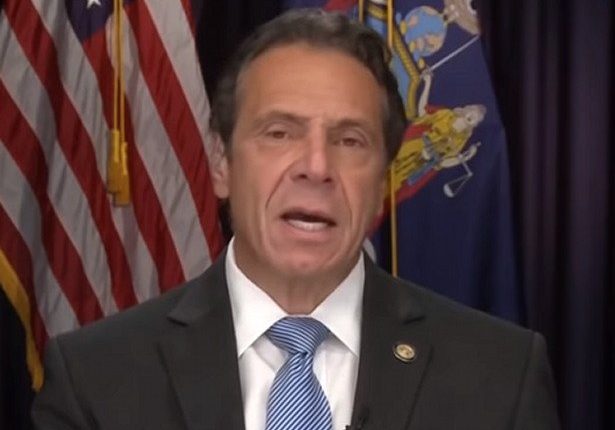 On New York Governor Andrew Cuomo’s watch, COVID patients have been taken to nursing homes, resulting in the deaths of thousands of seniors.

Now we find that the numbers are far worse than anyone knew.

And this report is from the New York Attorney General’s office, a Democrat.

TRENDING: EXCLUSIVE: Independent Journalist Tayler Hansen: A Fatal Riot, as I saw at the US Capitol Riot

The NY Nursing Home report reveals that the dates may have been under counted by up to 50 percent.

“The time has finally come,” Fox News’ chief meteorologist Janice Dean wrote on Twitter on Thursday. “@NYGovCuomo will have to answer for his role in the nursing home tragedy and cover-up. The angels won. “

After months of investigative work, New York Attorney General Letitia James and her office released their report on the number of COVID deaths in government nursing homes. In the summer, the New York Department of Health reported that just over 6,600 people had died from COVID.

But as predicted, that number appears to have been severely under counted, perhaps by as much as 50 percent, the attorney general regretted to announce. New York was the only state in the nation with a major outbreak that did not include in its count those people who died of COVID after being hospitalized.

Here is the bomb:

These findings included greater numbers of nursing home residents dying from COVID-19 than the nursing home data released by the New York State Department of Health (DOH) reflected and potentially undercounted by up to 50 percent. The research also found that failure to adhere to infection control protocols by nursing homes increases the risk of increased harm to residents, and facilities with lower pre-pandemic staff ratings have higher COVID-19 deaths.

This is on Andrew Cuomo. He must be held accountable for this.

What a sad waste of life. And what for?