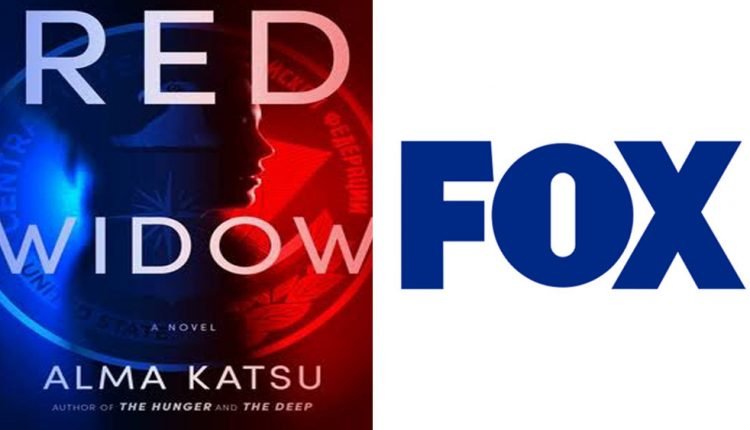 EXCLUSIVE: Fox created Red Widow, an hour-long CIA thriller-drama based on Alma Katsu’s upcoming book, executive producer Sarah Condon (HBO’s Bored To Death, Looking). We are looking for an author who will write the adaptation via an open writing task.

In Red Widow, the lives of two CIA agents are intertwined with an internal threat to the agency’s Russia division. Red Widow looks at two agents who are navigating the mostly male world of intelligence. The novel captures the kind of thorny, behind-the-scenes manipulative machinations that go on at Secret Service headquarters that only a true insider would know about.

The author and former NSA / CIA senior intelligence analyst, Katsu, whose book Red Widow by Putnam is due to be released on March 23, is included as executive producer. Fox Entertainment is the studio. The project has nothing to do with the 2013 ABC series Red Widow and the Dutch drama on which it is based.

‘The Masked Singer’: Niecy Nash will guest host the fifth season of the Fox series after Nick Cannon signs Covid

Katsu spent three decades in the secret service as a senior analyst and in management at the CIA and NSA. She was also a senior analyst at RAND and is currently a government and private sector advisor on technology forecasting and analytical methods. Her latest novel, The Deep, is a reinterpretation of the sinking of the Titanic and her sister ship Britannic. She is best known for The Hunger, an award-winning reinterpretation of the Donner Party story with a horror twist. The Hunger made NPR one of the Top 100 Horror Stories and was named one of the Best Novels of 2018 by Observer, Barnes & Noble, and other outlets. The Taker, her debut novel, was named the Top Ten Debut Novel of 2011 by Booklist and has been published in over ten languages. It was the first of an award-winning trilogy that includes The Reckoning and The Descent. Katsu will again be mentored by Angela Cheng Caplan from Cheng Caplan Company, Richard Pine and Eliza Rothstein from Inkwell Management and attorney Allison Binder from Goodman Genow Schenkman.