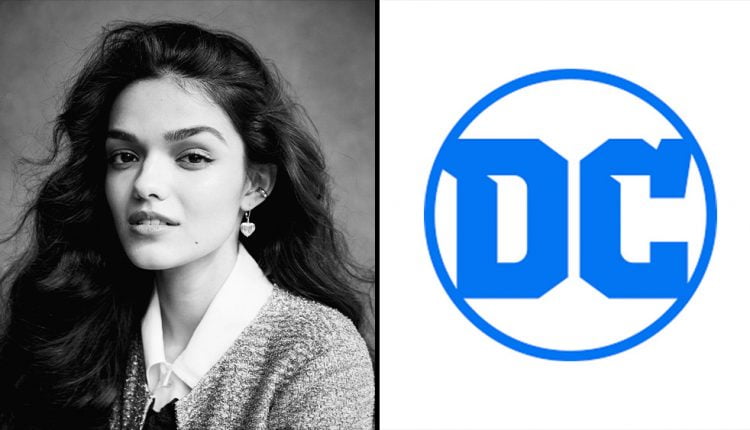 After actress Rachel Zegler took on the role of Maria in Steven Spielberg’s upcoming West Side Story, she has secured another big role. The rising star joins the cast of Shazam: Fury of the Gods, the sequel to New Line and DC Comics’ 2019 film Shazam! with Zachary Levi as the superhero who possesses the powers of six gods.

The sequel is by the same film team who directed the first episode starring David F. Sandberg, based on a script by Henry Gayden and Chris Morgan. It will continue the story of the teenage Billy Batson who, after reciting the magic word “SHAZAM!” is struck by the living lightning bolt of the gods and transformed into his adult superhero alter ego Shazam.

Zegler, who will star alongside Ansel Elgort and Rita Moreno when West Side Story is released in December, will be re-performed by ICM.