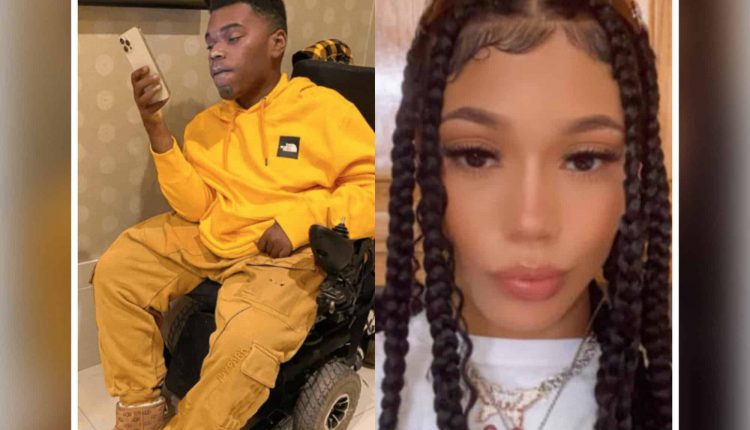 Chile, Rolling Ray and Coi Leray had an argument over the word “Purrr”. As we all know, Rolling Ray says “purr” quite a lot and many associate the word with him. Well, Coi Leray and Pooh Shiesty have a song called “Big Purr” and Rolling Ray isn’t here for Coi Leray’s “Big Purr”.

Rolling Ray went to his Instagram account and made a video announcing that he needed recognition. He made the video titled “Aw @coileray Trying to steal my word dddddd … aw I hate this for her.”

In the video, he asked, “How are you going to try to steal my word?” Rolling Ray continued, “It never stole my word. On Purrr. Now you call yourself Big Purr and you actually run on my word. “

Rolling Ray went on to say, “You could never run with Rolling Ray’s word. It’s about recognition and what? Respect stop playing so much. “

As you know, Rolling Ray was burned when his wig caught fire. The DC-native recently released an update on his burns. “One month of healing.”