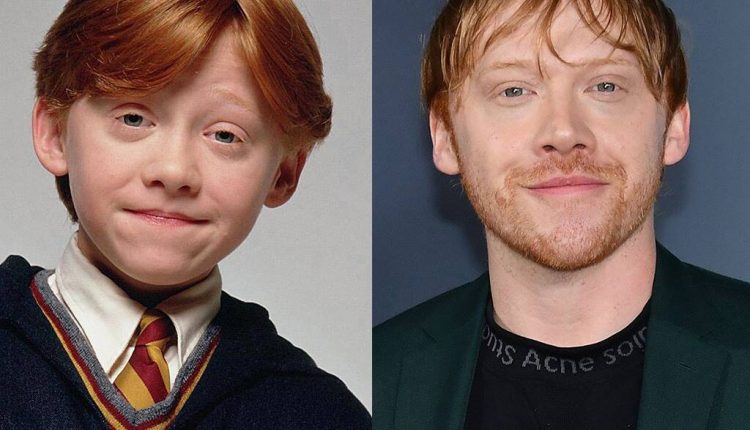 Growing up with the Harry Potter Movies were sure to be magical for millions of fans. At the same time, the saga is unique in the sense that its characters, and implicitly its leading actors, grew up with the story!

The difference is that spending a decade of her childhood on set wasn’t always as magical for her as it may seem.

RELATED: Nicole Maines Says She Will Always Be A Harry Potter Fan Despite JK Rowling’s Disappointing Anti-Trans Tweets – Here’s Why!

With that said, Rupert Grint, who portrayed Golden Trio member Ron Weasley from 2001 to 2011, now admits that it sometimes felt “suffocating” to make the 8 films in a row within 10 years!

The actor revealed this and more in the podcast of Dax Shepard’s Armchair Expert!

“There was a time when it felt pretty suffocating because it ended up being every day for ten years. It was a great experience. Such a nice family atmosphere. It was always the same crew that we grew up with so it was just a great place. But sometimes I definitely had the feeling, “I want to do something different. See what else is out there. “

Only four books had been written when he started playing Ron and only two films were planned.

He soon realized that he would play the role for ten years and admitted it felt like homework at times.

Still, the advantages for him far outweighed the disadvantages.

‘It just never ended. We came back every year. And it was a bit like Groundhog Day in that they were the same sets. The same people. But it was great. I loved it.’

Upon checking out the films, the actor revealed that he had only seen each one of them once, with the exception of Harry Potter and the Philosopher’s Stone, which he had checked out again not long ago.

‘It still feels too early. I can’t completely break up. I can not stand. I have a very different perspective now that a long time has passed. I can really appreciate what an achievement it was. ‘

‘The Man Who Runs That Outfit Over There’ (VIDEO)