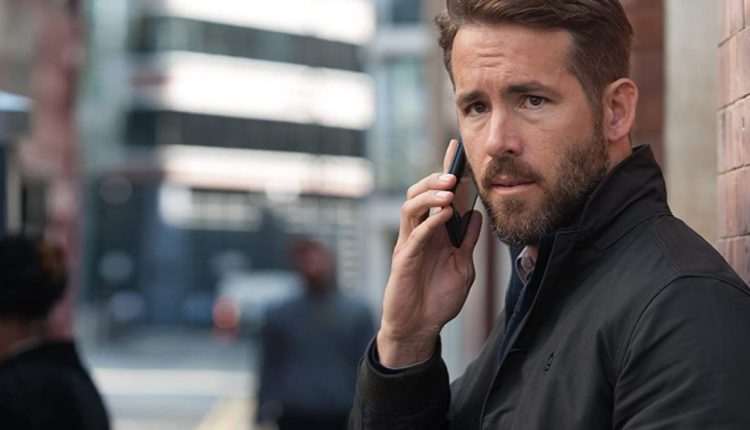 In a surprising move, Deadpool star Ryan Reynolds and creator and actor Rob McElhenney applied in Philadelphia for Wrexham, the Welsh football club, which operates in the fifth division of the English football league system.

The Hollywood duo is reported to have a special meeting to unveil their vision for the fan-owned club. Members recently voted mostly for the continuation of the talks.

Shortly after news of a possible takeover broke, Reynolds tweeted about Wrexham.

Spencer Harris, director of the Wrexham FC Trust, said a vote on the deal is likely “in weeks rather than months”.

The deal would include the purchase of the National League club for a “nominal amount” but also an immediate investment of £ 2 million (US $ 2.5 million).

As the BBC reported, this would not be the first time Hollywood stars have signed up for a Welsh club. In 2016 it was announced that Mindy Kaling was one of the stakeholders of an American consortium that had acquired a majority stake in Swansea City.