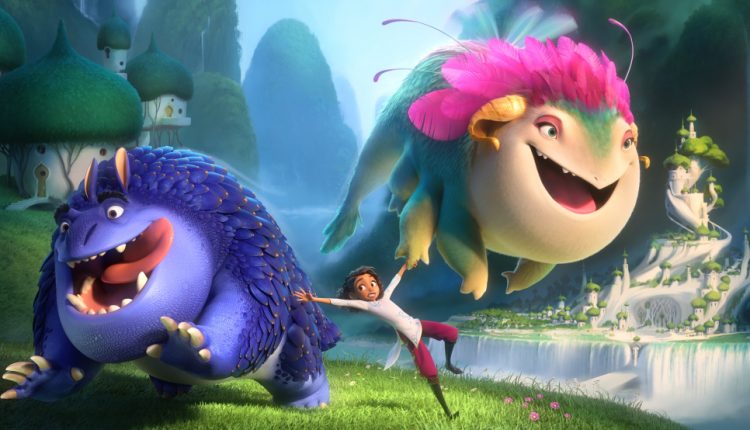 Skydance Media has named Luis Fernández, a 20-year veteran of Walt Disney, as the first director of the consumer goods studio, leading its partnerships with retailers, merchandise and licensees.

Fernández will be responsible for the creative strategy, design and franchise development of the upcoming live action feature films and television, as well as the growing portfolio of skydance animation. He joins the company after a multi-year partnership with Apple that includes the distribution of the first features of the studio Luck and Spellbound as well as two seasons of the animated series The Search for WondLa.

“Luis has both a keen design and business acumen and has been instrumental in building some of the most iconic franchises of all time. We are delighted to have him join the Skydance team at this crucial time,” said Jesse Sisgold, COO of Skydance Media and Holly Edwards, President, Skydance Animation. “He will be a tremendous addition to the studio as we grow our consumer products business and continue to advance our goal of providing fans with a variety of ways to immerse themselves in the world of a movie or show long after the credits. “

“The stories the studio tells and the level of creative talent behind them are truly amazing. I can’t wait to expand these worlds and give fans new ways to experience skydancing properties,” said Fernández.

Before joining Skydance, he was Senior VP and Central Creative Director for Consumer Goods and Interactive Media at Disney, responsible for design, branding, character art, marketing, music and fashion. He led design strategy for franchises such as Mickey Mouse, Disney Princesses, Disney Animation, Disney Channel, Pixar and Star Wars, and for goods from Disney Parks & Resorts.

Skydance Animation’s feature films include Luck, directed by Peggy Holmes (Mystery of the Wings, The Pirate Fairy) and Jane Fonda; Spellbound directed by Vicky Jenson (Shrek, Shark Tale) with music and score by Alan Menken and lyrics by Glenn Slater; and Pookoo, written and directed by Nathan Greno (Tangled).

The Semi-Closing Cooks Put It All On The Line To See Who Comes Out On Prime With Their Greatest “First Impression” Dish In Episode 5 Of ‘The Shady Brunch!’