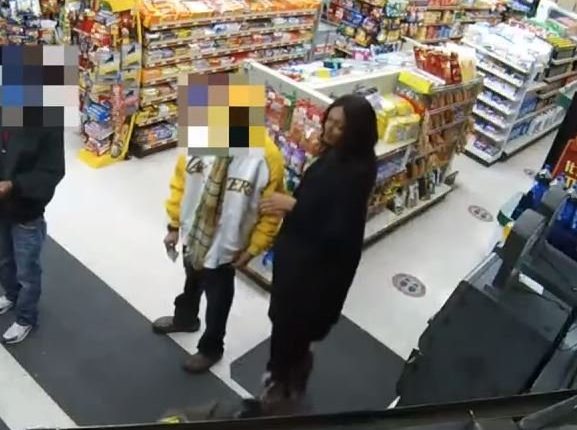 An angry St. Louis woman beat a local sheriff’s deputy this Christmas after being told to wear a mask at a Shell gas station.

The woman took the sheriff’s baton and hit her in the parking lot with it.

TRENDING: EXCLUSIVE: Senator Kelly Loeffler to Gateway Pundit: “Nothing is off the table” on January 6th (VIDEO)

The St. Louis Police are looking for a woman who beat up a St. Louis City sheriff after being asked to wear a mask for Christmas.

Just before midnight, a woman walked into the Shell gas station on the maskless North Tucker. A 59-year-old sheriff who worked as a security guard told the woman that she could not come in without a mask. Police said the woman became belligerent and started poking and beating the sheriff woman as she left the store.