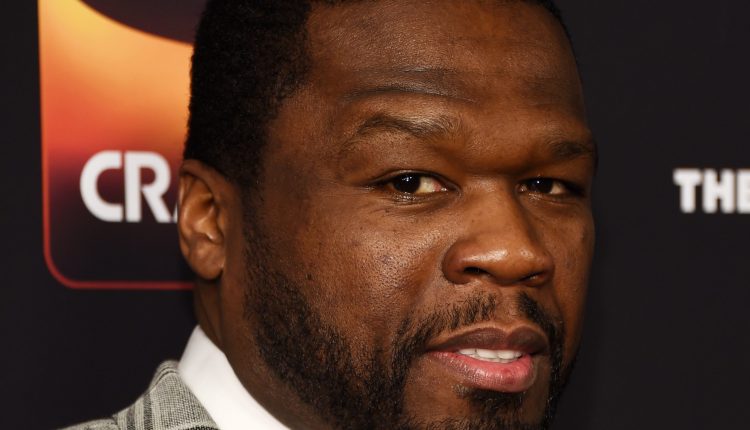 Life is coming your way fast and St. Petersburg is not playing with COVID-19 restrictions! Last weekend, 50 Cent hosted a huge Super Bowl party in an aircraft hangar at Albert Whitted Airport that apparently cost the venue its lease. According to reports from the Tampa Bay Times, it was announced yesterday that Sky Addict Aviation now has six months to pack up their things and leave the building.

The party breached several COVID-19 security protocols, which is why St. Petersburg city officials terminated Sky Addict Aviation’s lease. The company had just extended its five-year tenure in December for the 3,000-square-foot hangar and office space. Alfred Wendler, the city’s director for real estate and property management, quoted a provision in the lease in the letter of termination that allows termination without a reason. The letter notifies Sky Addict Aviation 180 days in advance.

If you remember, St. Petersburg Mayor Rick Kriseman spoke out against the party on Twitter. He shared a photo of the TMZ party and tweeted, “This is not how we should be celebrating the Super Bowl. It’s not safe or wise. It’s stupid. We’re going to look at this very carefully, and it can cost someone a lot more than 50 cents. “

Mayor Kriseman’s spokesman Ben Kirby spoke out in favor of terminating the Sky Addict Aviation lease. “The mayor has decided to terminate the lease because the hosting of a concert is outside the area for which the hangar will be used,” said Ben. “Sky Addict has also not submitted a COVID-19 safety plan required by the city for events with more than 250 people. This rule came into effect on February 1st. “

However, Ben said city officials do not know how many people were in total. Sky Addict’s registered agent and manager Abraham Tray declined to comment.