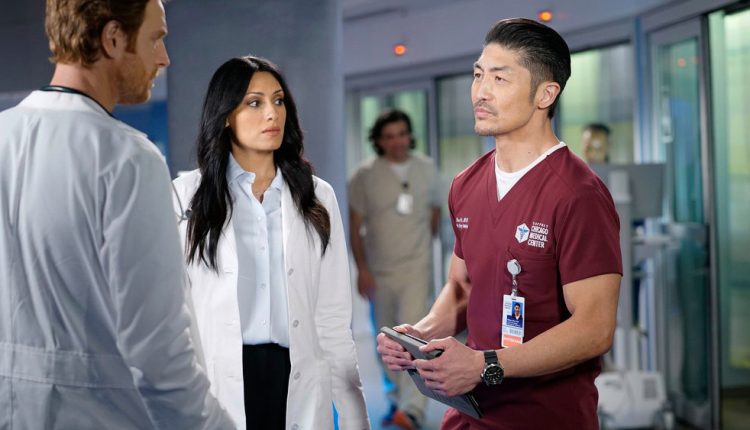 NBC once again exceeded Wednesday prime time with its Chicago Suite. Chicago Med led the way, delivering 0.9 in adults between 18 and 49 years old and 7.38 million viewers. This is the biggest audience of the night in Nielsen Live + Same Day. Chicago Fire (0.9, 7.08 million) was down a tenth from last week, while Chicago PD (0.8, 5.72 million) lagged just behind.

A “Road to Finals” special (0.5, 2.64 million) for The Masked Dancer kicked off the night of the network on Fox, which led to the season finale (0.6, 3.08 million) of the rookie reality dance competition That the numbers last week in the demo and grew in viewers.

The Goldbergs, American Housewife, The Conners, and Call Your Mother reruns populated ABC’s night that ended with a new episode of For Life (0.3, 1.45 million) that hit a tenth on the demo.