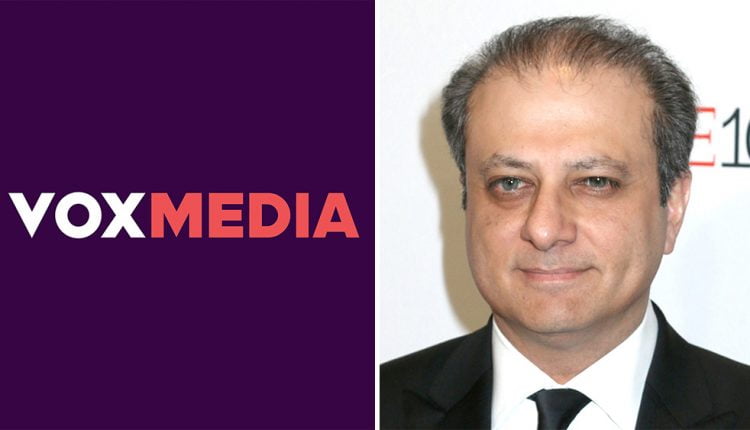 Vox Media plans to strengthen its podcasting arm through the acquisition of Cafe Studios, a podcasting company co-founded by Preet Bharara, the former US attorney for the southern borough of New York.

The financial terms of the deal were not disclosed immediately. However, Bharara and Executive Producer and Head of Content Tamara Sepper will move to Vox Media under the new agreement.

Cafe Studios podcasts are typically about law and politics and how they intersect with technology, politics, and business. Bharara hosts the flagship podcast Stay Tuned With Preet. The company also operates a subscription program that offers members exclusive podcasts, newsletters, articles and live events.

The acquisition of Cafe Studios marks an expansion business trend that Vox Media has achieved over the past three years. Vox Media made headlines in late 2019 with the acquisition of New York Media, publisher of New York Magazine and other digital outlets such as Cut and Vulture. The conglomerate also bought Epic, a production studio, and commentary platform Coral.

Vox Media’s podcasts are more than 200. These include Pivot, Decoder and Today, Explained. The portfolio of news sites includes Curbed, Eater, Polygon, Recode, SB Nation, The Verge and Vox.com, among others