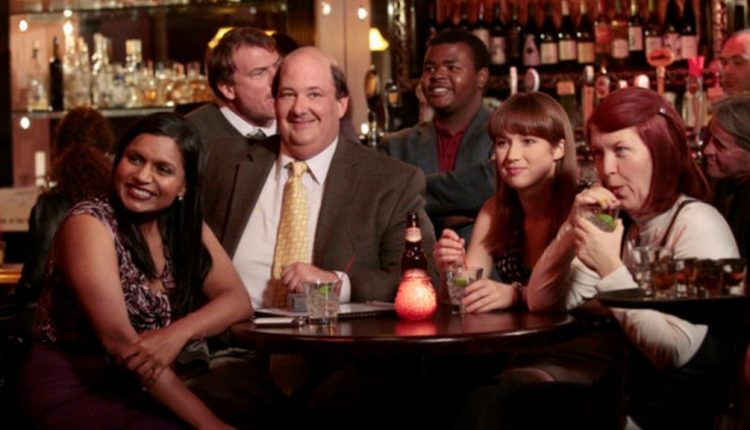 IHeartMedia announced on Wednesday that it has acquired Triton Digital, a leading ad tech provider in the podcast and audio space, from EW Scripps Company for $ 230 million.

With an explosion of podcasts coming with deals to effectively monetize them, Triton will help producers and advertisers deliver audio content with complete advertising service packages for streaming and podcasting, regardless of size, reach, or distribution method, according to iHeartMedia. In particular, it will be the first and only company in the audio market to provide four audio distribution methods – including on-demand, broadcast, and digitally streaming radio and podcasting – and programmatically serve all audio assets.

The deal follows the acquisition of Voxnest by iHeartMedia, a podcast marketplace and provider of podcast analysis. Jelli Inc. and Radiojar are further offerings in the field of audio tech.