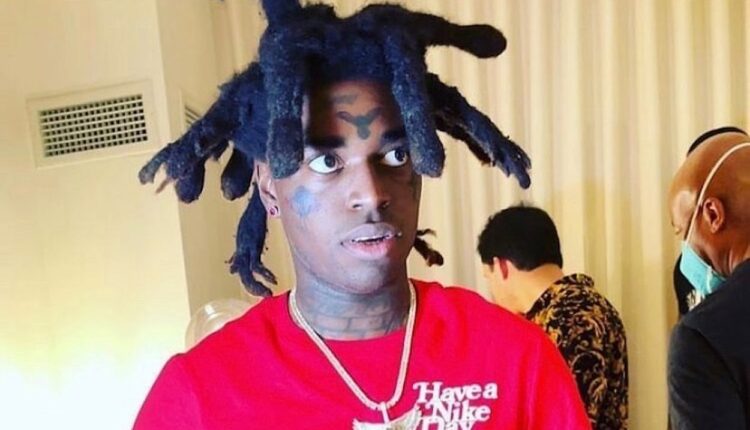 Kodak Black seems to be having a great day and his message motivates his fans too. Check out his post below.

Someone said, “Kodak looks like it’ll crawl if you hit it with a robbery.” Another follower wrote this message: “He must have received some of the goods last night.”

Someone else said, “Look like he ain’t even brushing his teeth, but amen!” and another follower said, “The tongue, why do they always forget the tongue.”

Someone else posted this: “Sooo many of you forget that tongue and it hurts my stomach!”

A few days ago, Kodak hit the headlines again.

According to some new reports, a member of Kodak Black The team was shot and is currently recovering in the hospital. Here are the details!

Apparently there was a shootout outside a Tallahassee, Florida McDonald’s and the rapper’s bodyguard was injured.

This was first reported by TMZ. The news agency mentioned that the attack took place just hours after his headline at the Cultur3 Fest music festival.

Allegedly, Kodak was “followed by several cars that tried to cut them off as they left a nightclub”.

The rapper and his entourage stopped at a McDonald’s and “blocked the entrance with a car” while Kodak went in to collect their order.

Just in case you didn’t know the scary shooting happened after that. The shooter is said to have been in one of the cars following the man.

This resulted in his guard being shot in one of his legs and being rushed to the hospital because one of the bullets hit an artery.