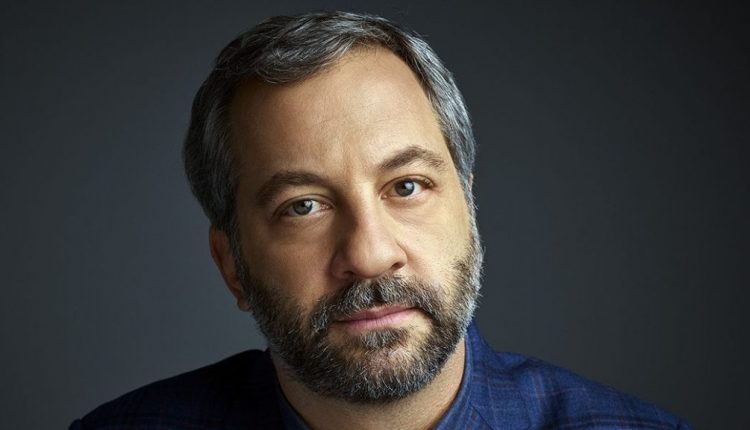 Apatow will direct and produce the picture and write the script with Pam Brady. Apatow’s longtime partner, Barry Mendel, will serve as executive producer. Brady and Donald Sabourin will also be producing.

The film follows a group of actors and actresses trapped in a pandemic bubble in a hotel trying to complete a film. The picture couldn’t be more up-to-date as more and more productions are restarting, although Covid-19 is still in full effect worldwide.

Does Your Enterprise Want a Little bit of Contemporary Air?