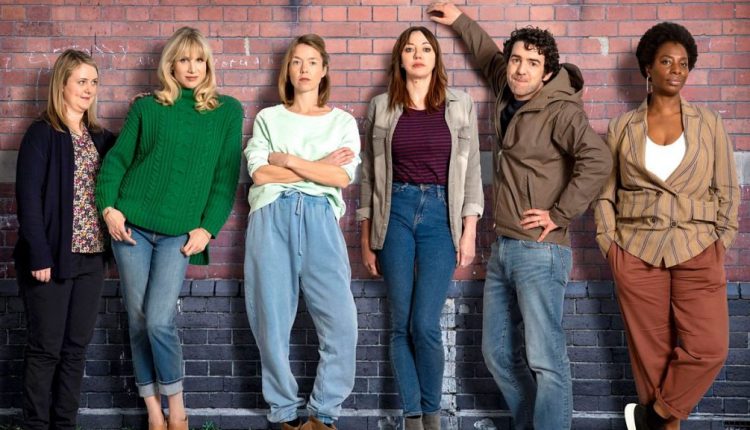 British production company Merman, owned by Sharon Horgan and Clelia Mountford, is partnering with Paul Feig and Lionsgate to recreate the popular BBC Two comedy Motherland for an American audience.

The project is in the early stages of development and has Grace and Frankie and United We Fall writer Julieanne Smolinski attached. The bridesmaids director, Feig, who signed an initial contract with Lionsgate, is involved through his Feigco entertainment outfit.

Motherland has been on the BBC for two seasons, with a third on the way. What follows is a group of London parents who delve into the trials and trauma of juggling career and childcare. The cast includes Anna Maxwell Martin, Diane Morgan, Lucy Punch, Paul Ready, Philippa Dunne and Tanya Moodie.

If You Can Constantly Charge Your self a ‘5’ On These Six Questions, Science Says You are A lot Extra Prone to Accomplish Enormous Targets