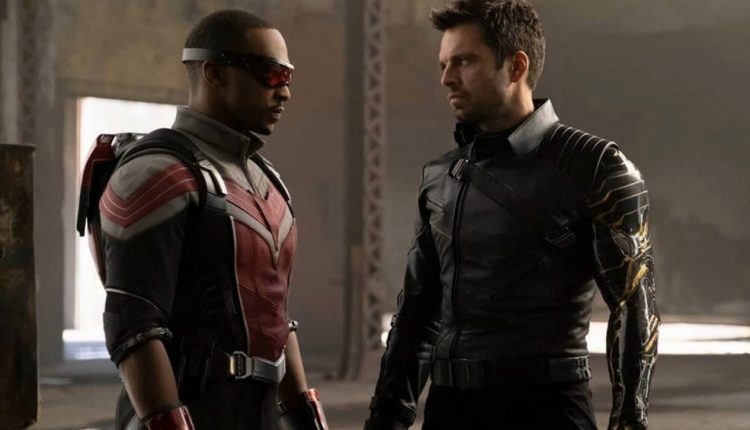 EXCLUSIVE: When it comes to which big studio trailers performed best during the Super Bowl, it stands to reason that it will be Marvel’s upcoming Disney + series, The Falcon and the Winter Soldier.

The series, in which Anthony Mackie, Sebastian Stan and Daniel Bruhl were reworked from the Avengers verse, received 125 million views in the 24 hours after the big game (this results from the commercial and trailer traffic combined). This is evident from social media analytics sources.

Not only is that number a record for a trailer on a streaming series, but it also crushes a slew of other trailer viewing titles, i.e. last year’s Black Widow Super Bowl spot which drew 119 million in the first 24 hours, as well as WandaVisions 53 Millions in the 24 hours after it aired on Primetime Emmys last September (the previous trailer record holder for a streaming series).

The 24-hour views of Falcon and the Winter Soldier also surpassed those of Star Wars: The Rise of Skywalker (111 million views online after the decline at Star Wars Celebration 2019) as well as Captain Marvel from a purely digital to a digital breakdown (38, 3 million vs. 20.5 M).

Social volume surpassed most comps with over 217,000 mentions and generated the highest Google search volume of all entertainment. What I am hearing is definitely positive word of mouth.

According to EDO, Falcon and the Winter Solider was the fifth most popular Super Bowl spot on Sunday (out of 89 spots) five minutes after it was dropped. with an ad 6x the average big game spot on Sunday. This is extremely rare as the top 10 spots on the EDO list are usually branded spots rather than trailers. The first four places per EDO were Nick Jonas for Dexcom (11x better than average), Inspiration 4’s “Civilian Space Mission” (9x), Jeeps “The Middle” (8x) and Cadillac’s Edward Scissorhands place (7.7x).