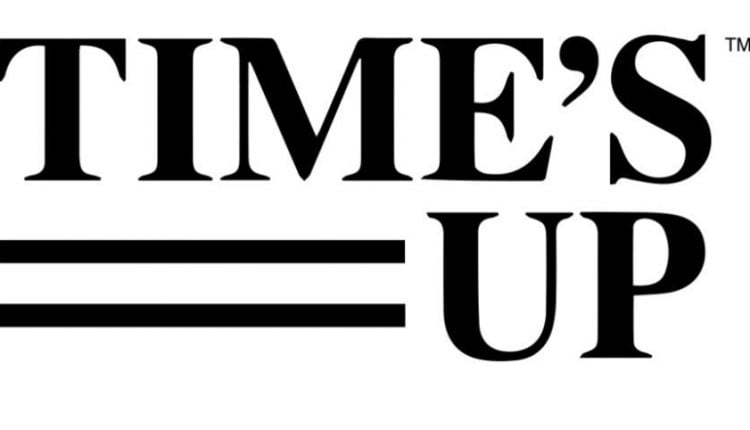 Time’s Up, founded as a movement against sexual harassment, responded to the announcement that director Brett Ratner intends to return to work in Hollywood.

As . reported, Millennium Media is reportedly partnering with Ratner’s RatPac Entertainment on a Milli Vanilli biopic and is launching sales ahead of the upcoming virtual EFM. The project would be Ratner’s first directorial assignment since Hercules 2014. He has held back since then.

Today’s Tina Tchen, President and CEO of Time’s Up, issued a statement condemning the move.

“Time’s Up grew out of the national accounting for sexual harassment in the workplace,” said Tchen. “Our movement is the result of myriad courageous acts by many survivors, including those who spoke about what they endured through Brett Ratner.

“Not only did Ratner never acknowledge or apologize for the damage he caused, but he also filed a lawsuit to silence the voices of the survivors – a tactic straight out of the predator’s playbook. You can’t go away for a few years and then come back up and pretend nothing happened. We have not and will not forget. And neither should Millennium Media. There shouldn’t be a comeback. #wewontforgetbrett ”

. will post comments from Ratner when he responds to the statement.